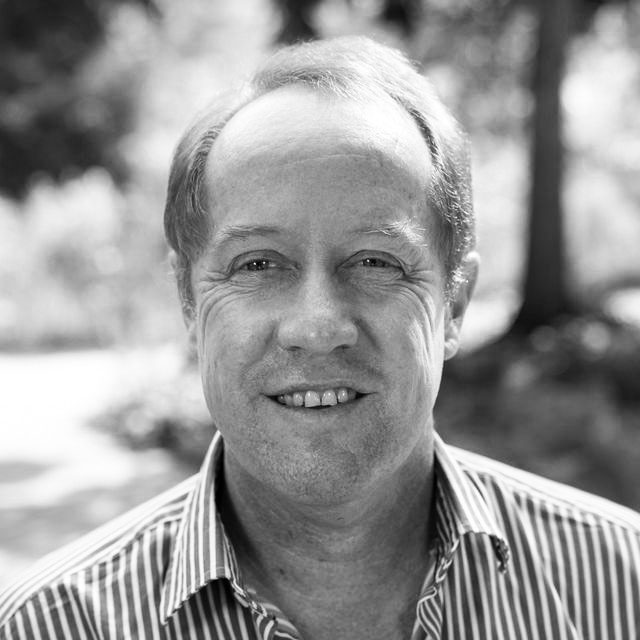 Posted at 13:44h in EarthTech Interviews, News by admin

‘Yes, we can save the planet’: a chat with Dr Hugh Possingham

Hugh Possingham is chief scientist at the global environmental organisation The Nature Conservancy. We asked him about climate change, technology and optimism.

Dr Hugh Possingham is one of Australia’s most eminent scholars, and currently leads global environmental organisation The Nature Conservancy as its scientist-in-chief. He’s also one Earth Tech’s expert advisors, giving us extraordinary access to one of the planet’s greatest thinkers in conservation, ecology, technology, and the interaction of all three.

Our founder Ant Moorhouse sat down with Hugh over a virtual cup of tea to talk about innovation, politics and why it’s smart to be optimistic about the future.

Watch the whole Q&A here, or read on for some highlights.

Q: At The Nature Conservancy you seem extremely pragmatic. What’s with that?

A: People will only [change their behaviour] if they realise it’s important to them, so we very much embrace the pragmatic ‘ecosystem services’ view of nature.

Pollination is falling to pieces all over the planet, and we need to deal with those things, and that’s a problem largely with pesticides and native vegetation. Fisheries are sustaining hundreds of millions of people in terms of protein, so we need to sort out not just big fisheries but also help smaller artisanal fisheries become more sustainable, from the Solomon Islands to Ecuador. So we see our outcomes as actions on the ground, in a bigger context.

Q: Are you an optimist or a pessimist about humanity, the world and where we’re heading?

A: I’m very much an optimist… I mean, I’ve been through some depressing fights, a lot of habitat has been destroyed, and things seem to be going backwards but we also know we’re going from seven and a half billion people to eleven billion people. That’s someone unavoidable. And if you look at how we’ve performed in terms of biodiversity, half the numbers of plants and animals on the planet have disappeared in the last fifty years.

But a lot of that is due to stupidity, and bad actions, and inefficiencies. Technology is an important player. Wind and solar in Australia now are far more cost effective than coal, there’s enormous battery storage, agricultural technology changes – we did the analysis, and we think we can have our cake and eat it too. We can provide the prosperity to have eleven billion people without stuffing the planet. We need to act, though, VERY fast in the next ten years.

Q: What does that mean to you, that we can have our cake and eat it too?

A: Technology. It’s driving the long term sustainable growth of the planet. Growth in one sense has to end – we can’t just pack more and more people on to the planet, and we can’t just continue to consume. But the other big driver of growth, the 7% GDP that countries aspire to – that’s technology. And technology has shown no sign of slowing down.

Most of the vegetables on the planet [in the future] will be grown hydroponically in massive farms beneath cities, no transport costs, virtually no water use. Power use, yes, but with low cost energy. In some sense it’s what the Dutch are already doing, in greenhouses. You can feed an enormous number of people on this stuff.

You look at the fisheries. The five hundred biggest fisheries of the world have actually turned around. The abundance of them are starting to recover… the boats have better technology, the fish are marked and the supply chains can be monitored and on average with the mathematical and statistical modelling they’re looking up. It’s the nine and a half thousand small scale fisheries on the planet that are lagging.

Q: How do you address climate change deniers?

A: Climate change is a fact. It’s disappointing this issue is still being discussed. But to the [deniers] holding out, let’s pretend… let’s say it’s only 50/50. Imagine there’s a 50% chance that climate change will get away from us and we’ll head towards 4, 5, or 6 degrees Celsius, which really would be pretty nasty for nature and people across the entire planet… the cost of going carbon neutral in a country like Australia is only about one cappuccino, per person, per week. Would you be willing to forgo a cappuccino every week to stop the chance of civilisation as we know it ending, as an insurance policy?

And all the things we’re going to do to reverse climate change have all these extra side benefits to them as well. Better water, food, more access to green space, all the things that make people mentally and physically happier.

Q: So what’s the role of technology in conservation, looking ahead?

A: It’s an exciting time. We actually have all the technology we need to save the planet. Well and truly. It’s just not being deployed fast enough and scaled quickly enough to get where we want.

It’ll get there, but the longer we wait the bigger the price we have to pay.